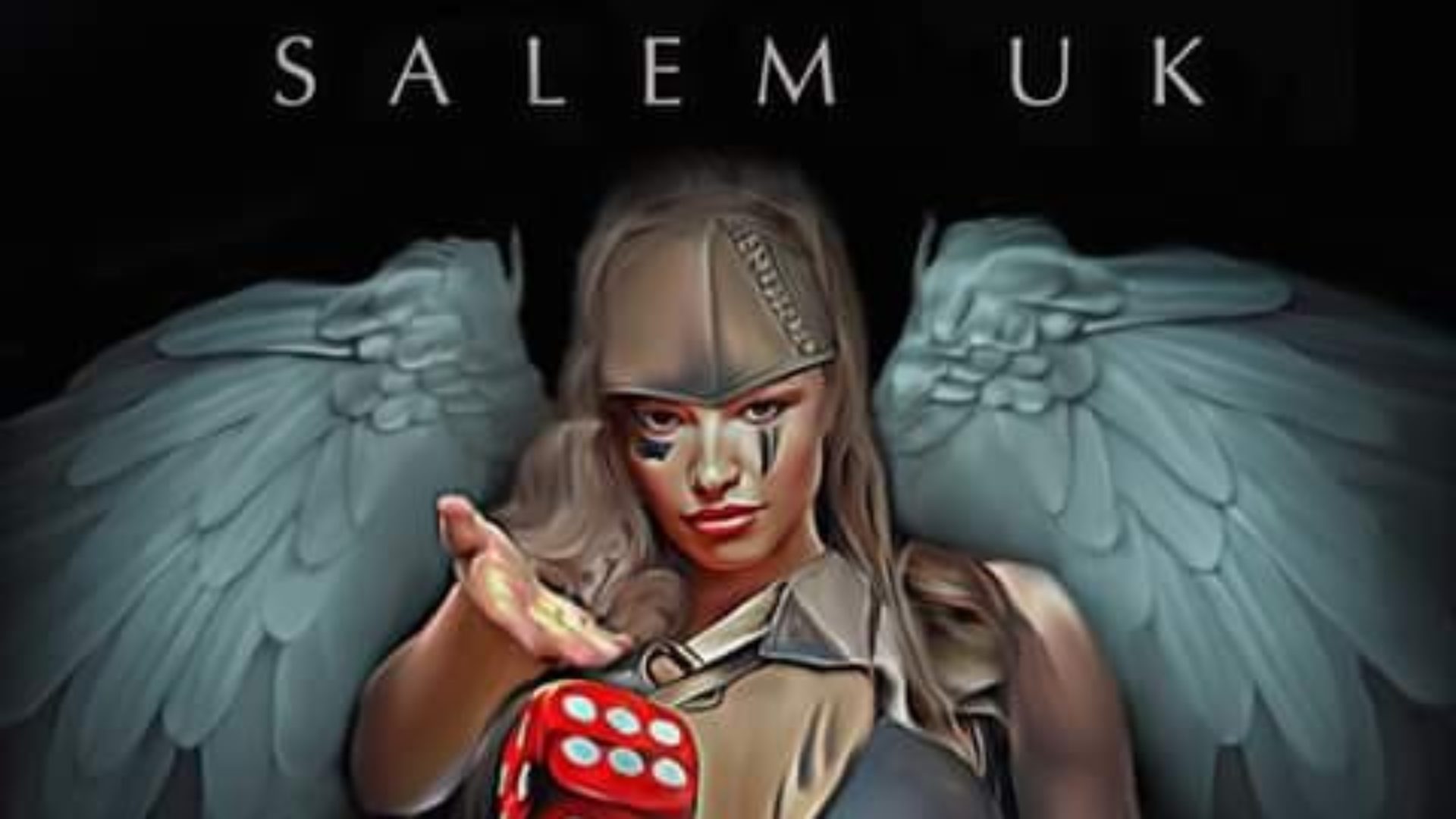 Salem UK (formally known as Salem) has been gigging and recording since 1979 (with a slight pause in between 1983 and 2009!). With founder member and bassist Adrian Jenkinson still on the rosta, along with lead vocalist Simon Saxby, who joined in 1980, Salem UK is a genuine NWOBHM band. Ace axeman Francis Gill and fellow NWOBHM drummer Dave Megginson complete the lineup.

Salem UK is currently gigging across Europe, and due to the prolific songwriting and recording talent within the band, they are almost always in the middle of recording a new album! 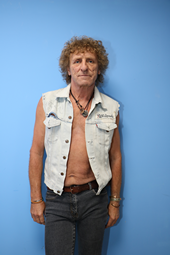 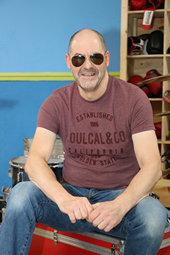 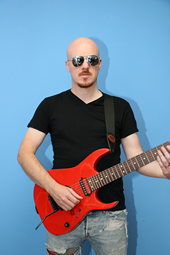 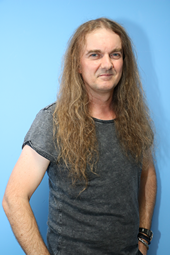